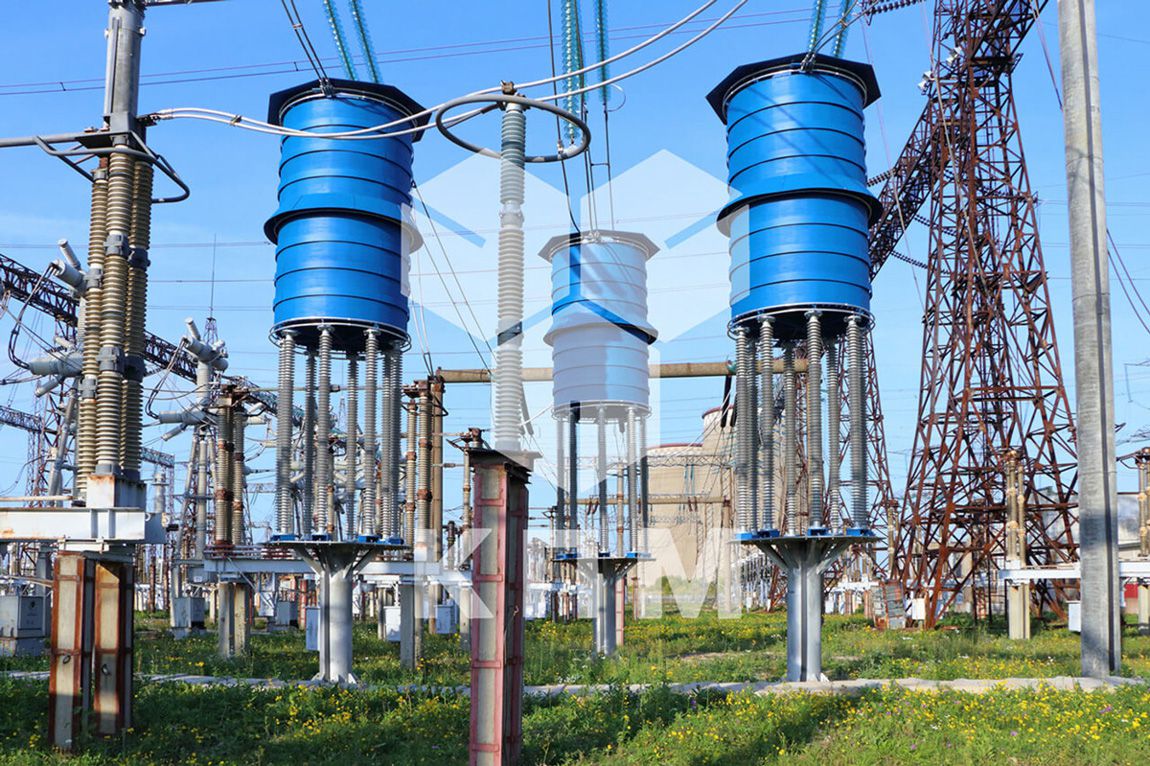 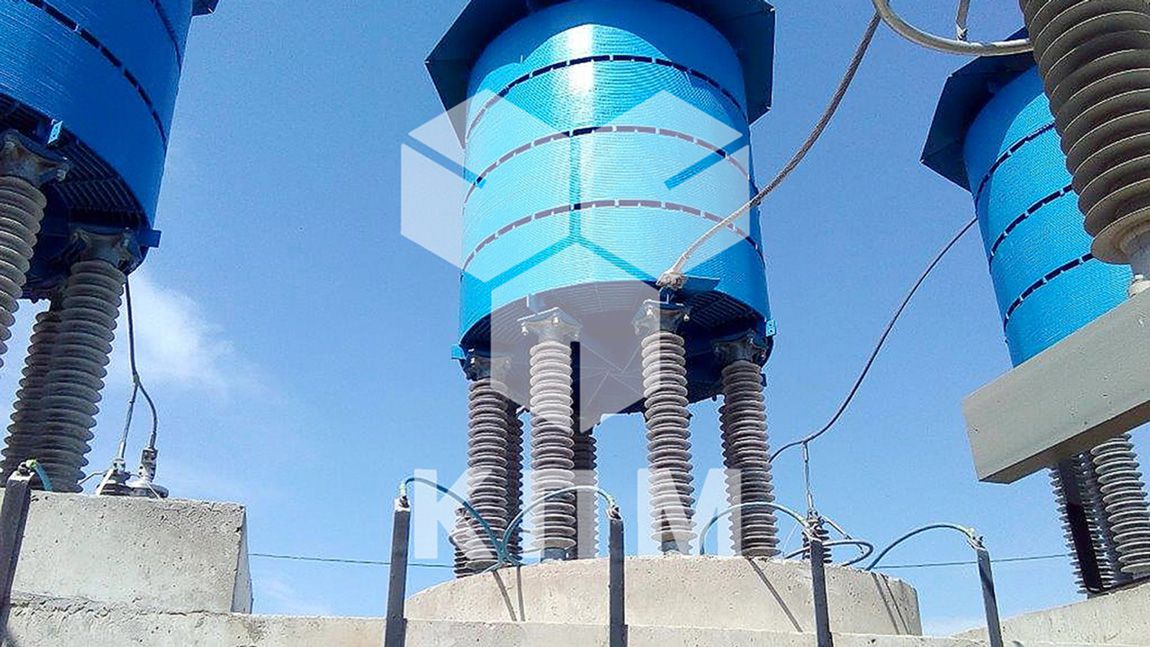 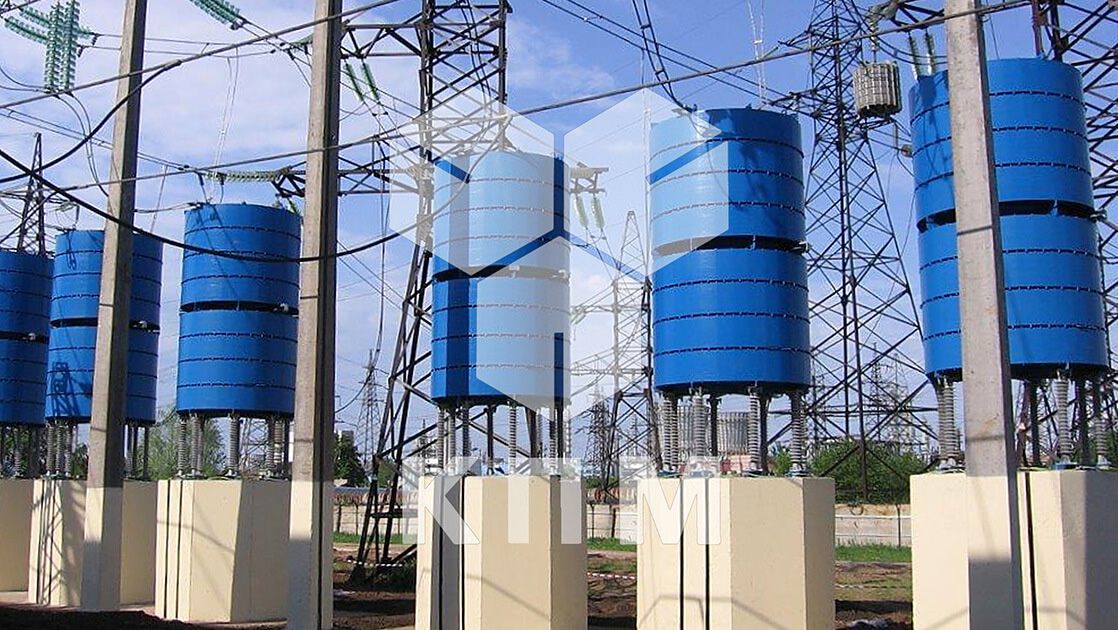 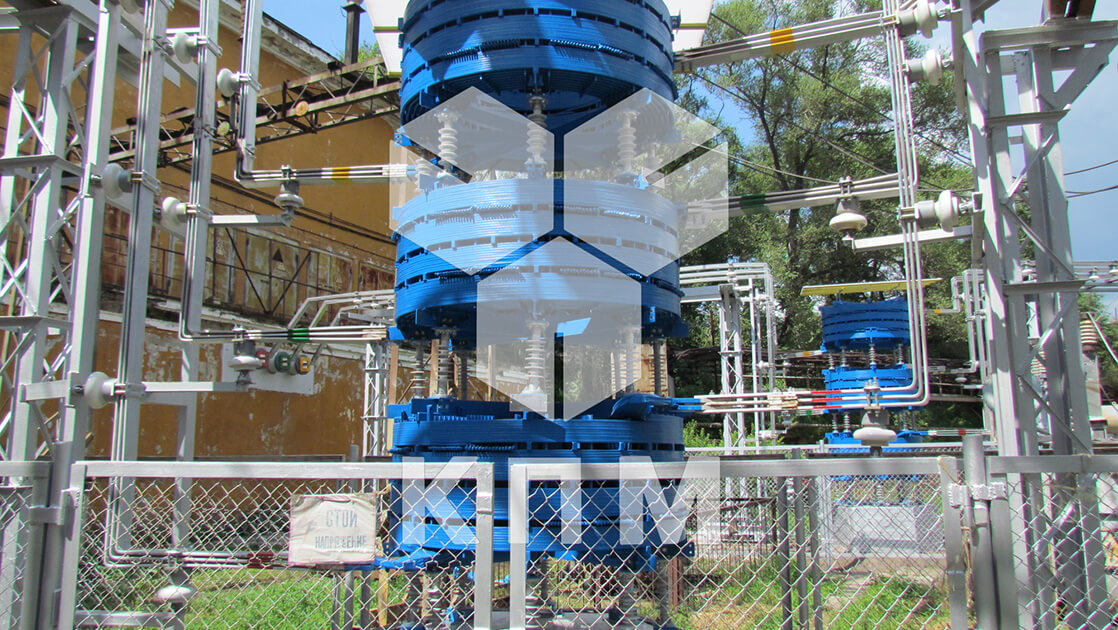 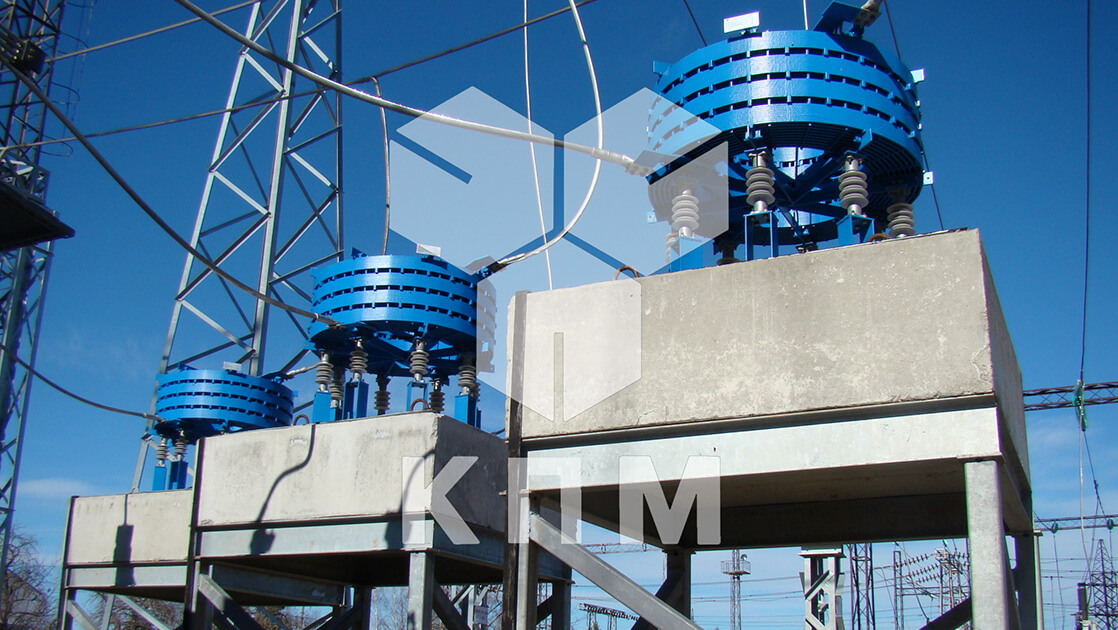 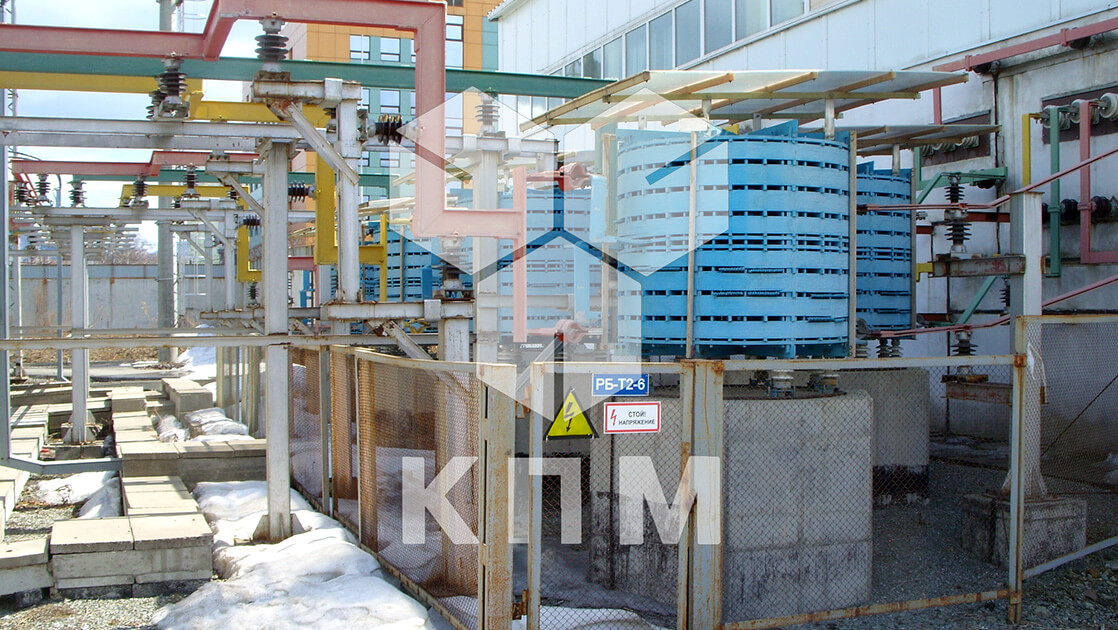 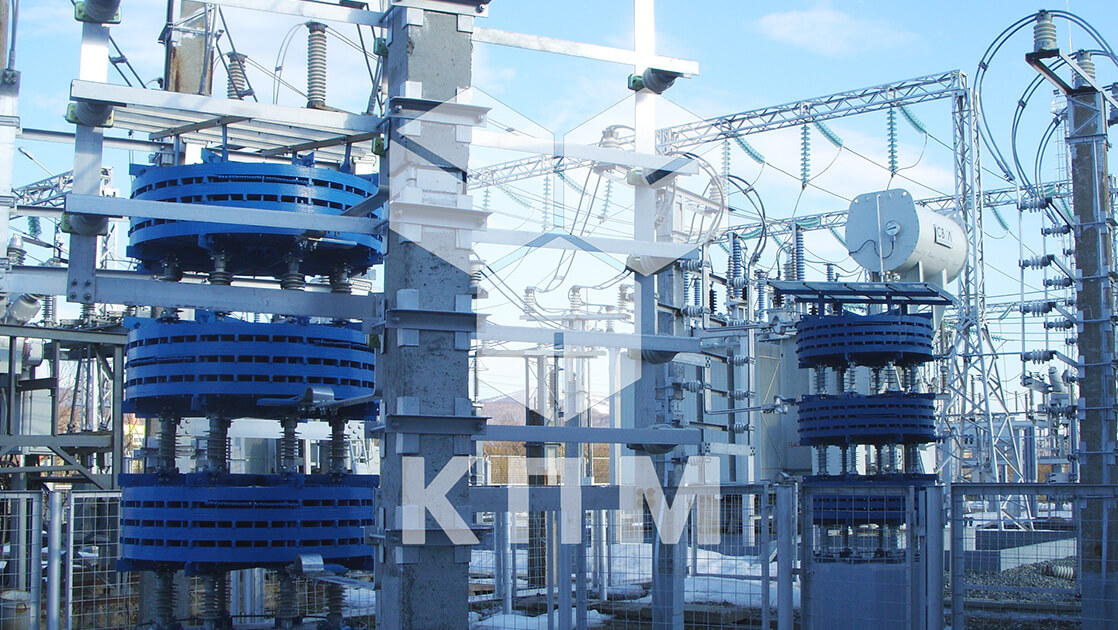 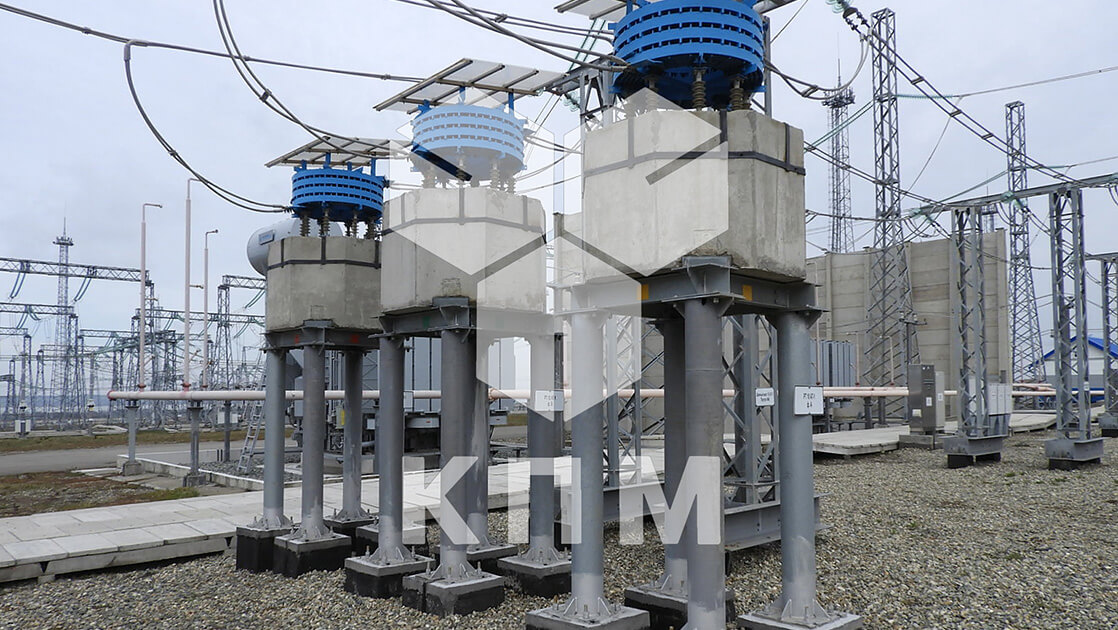 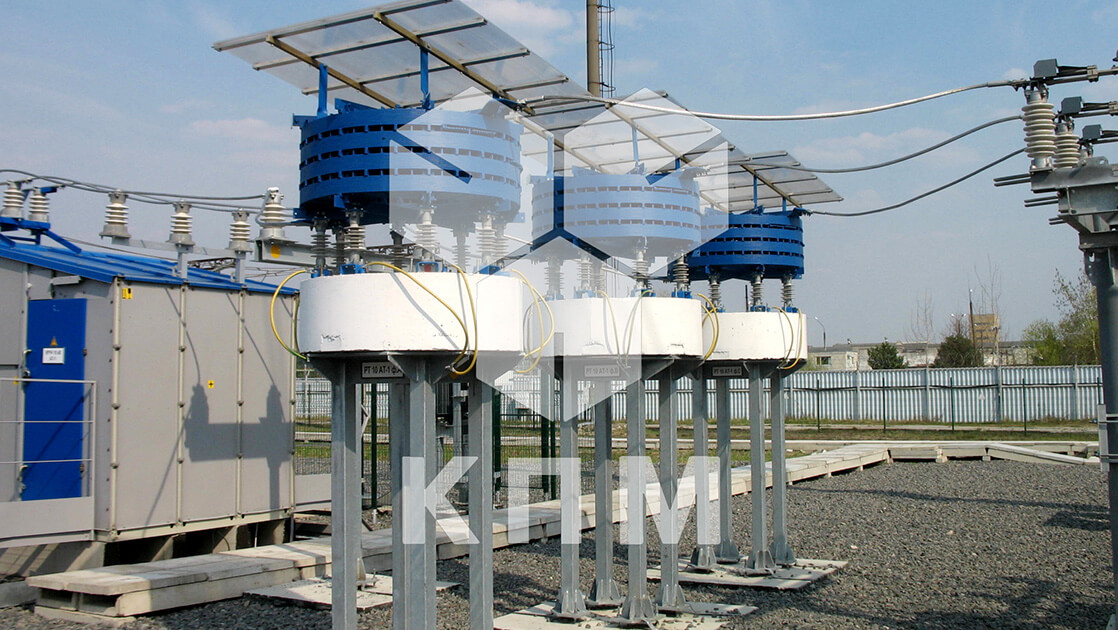 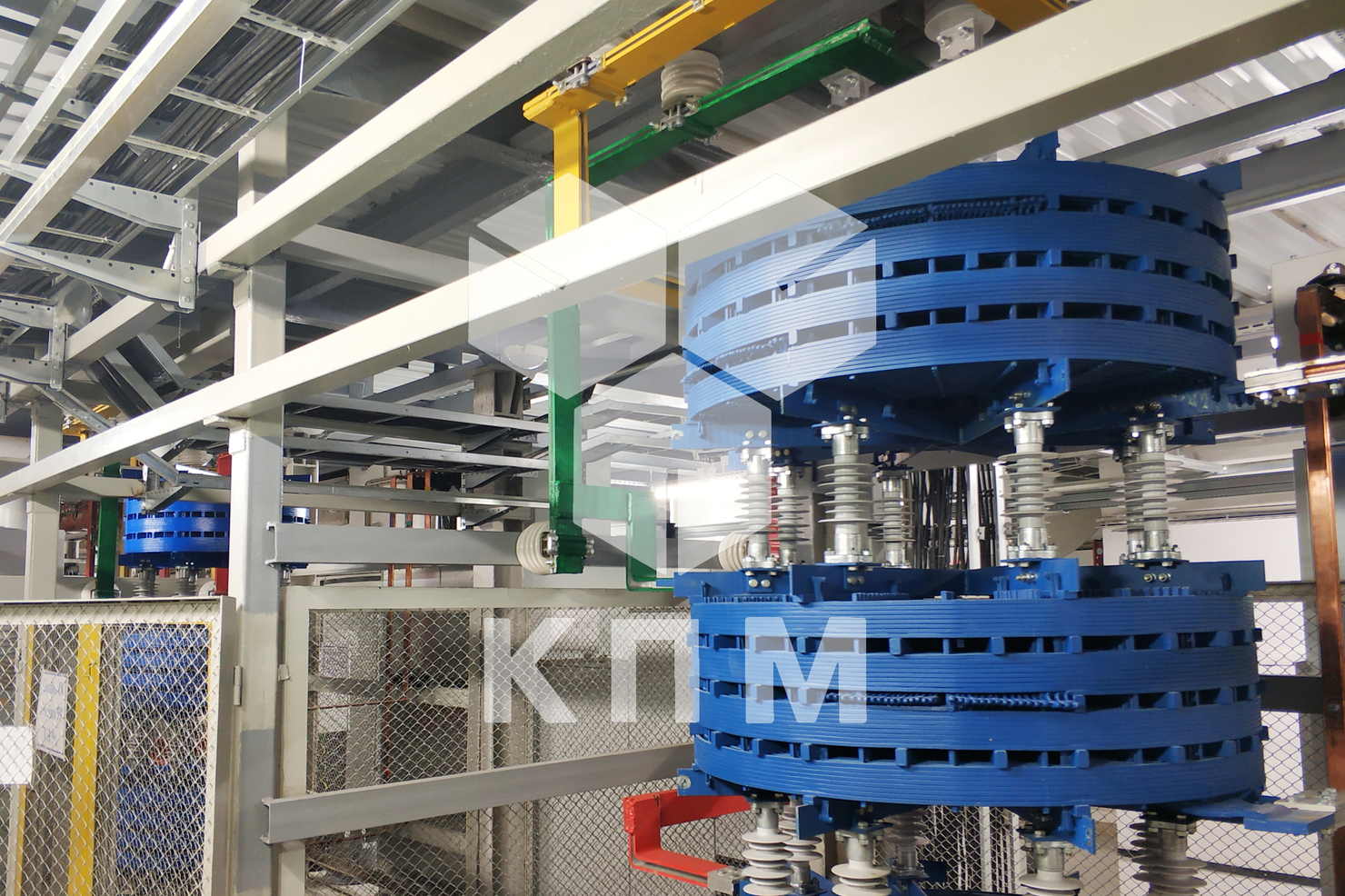 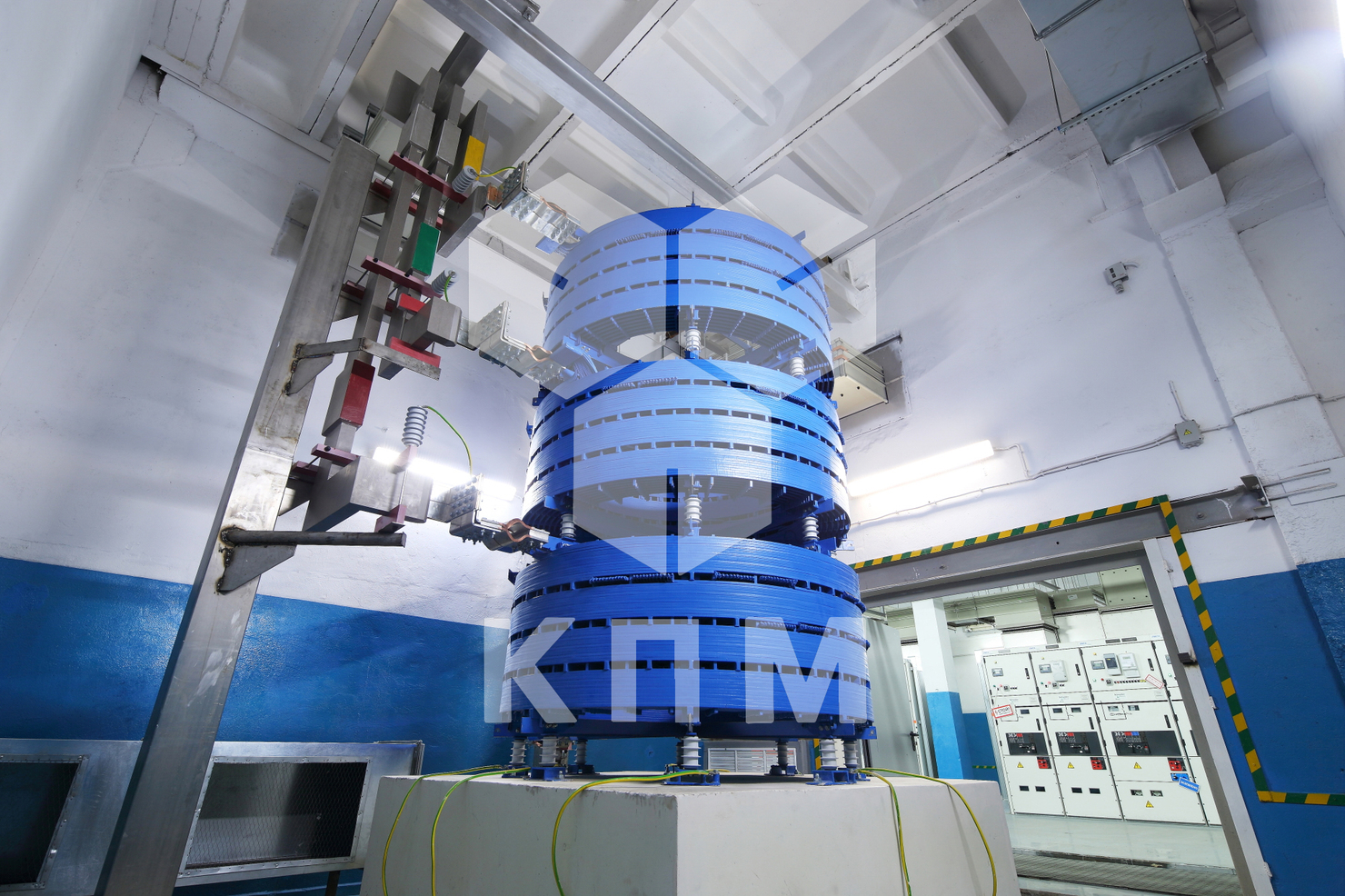 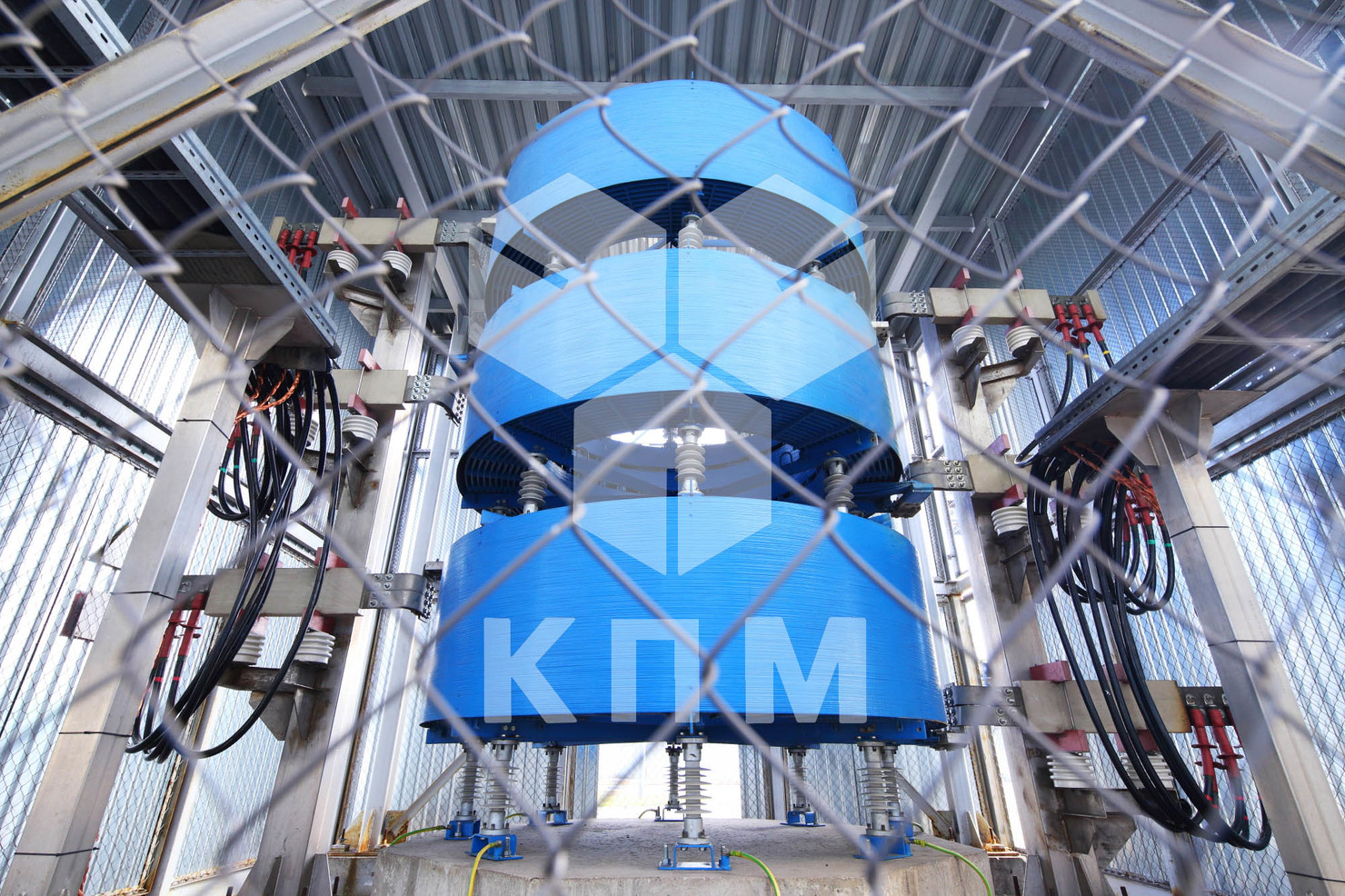 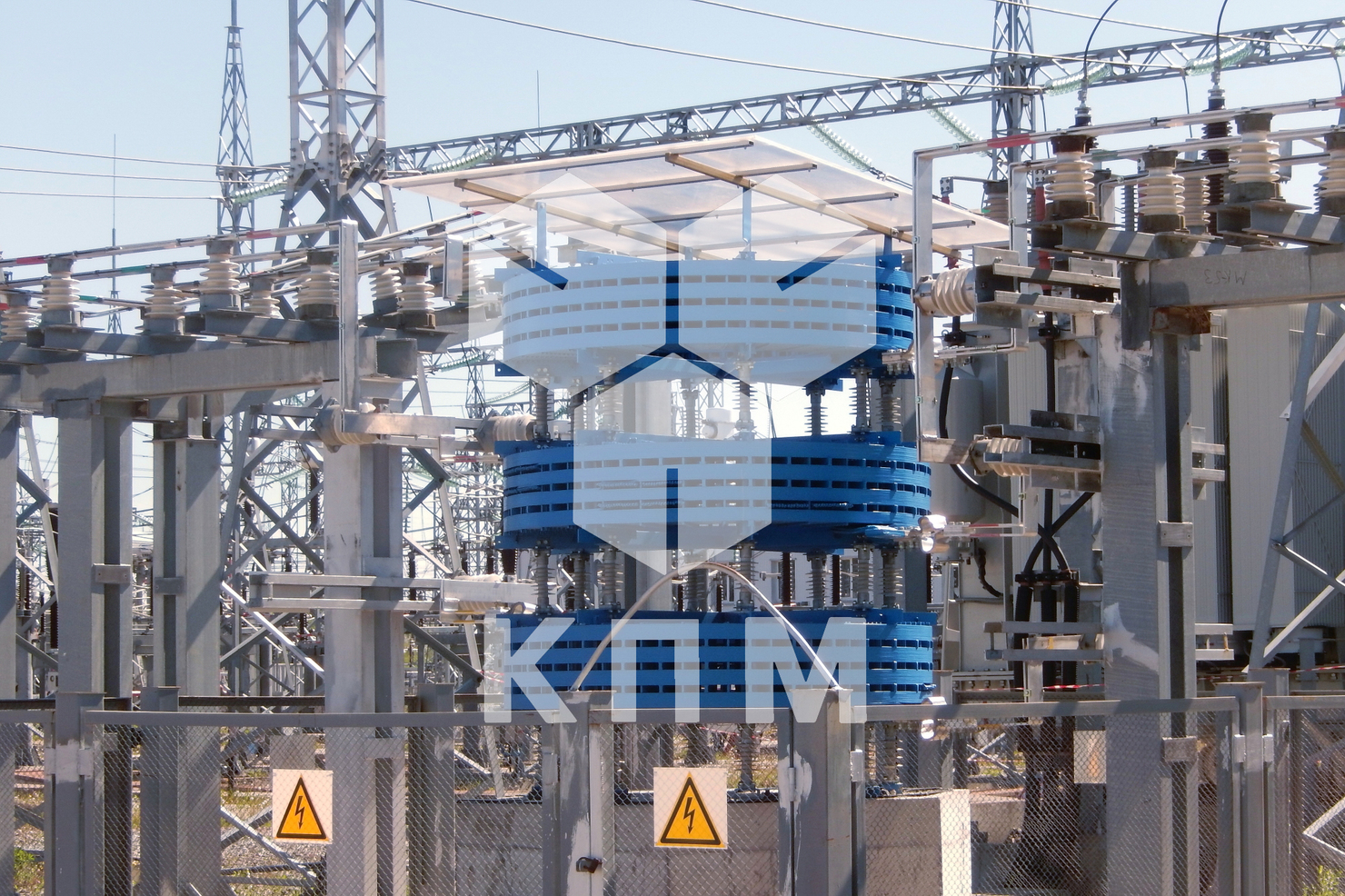 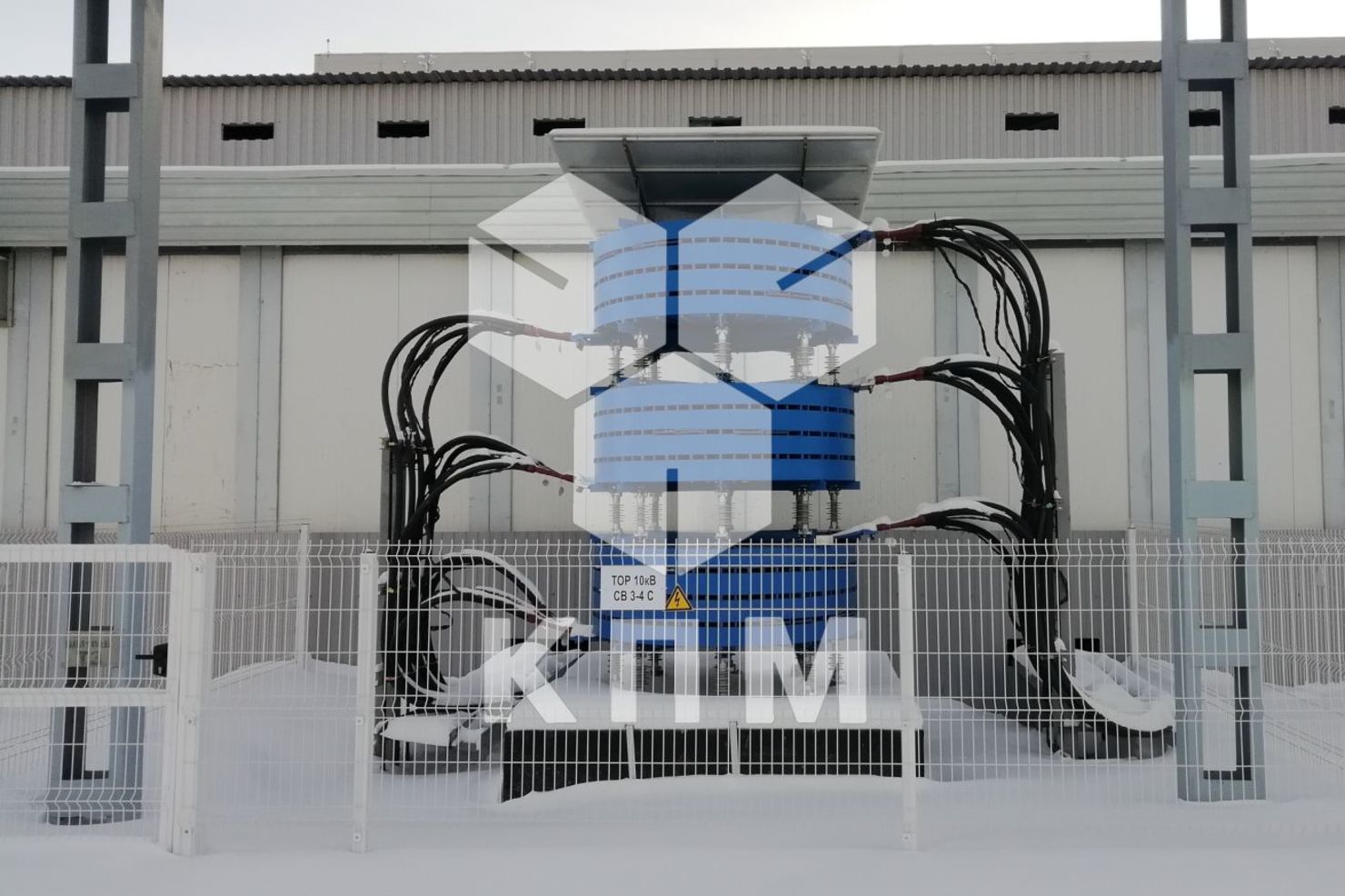 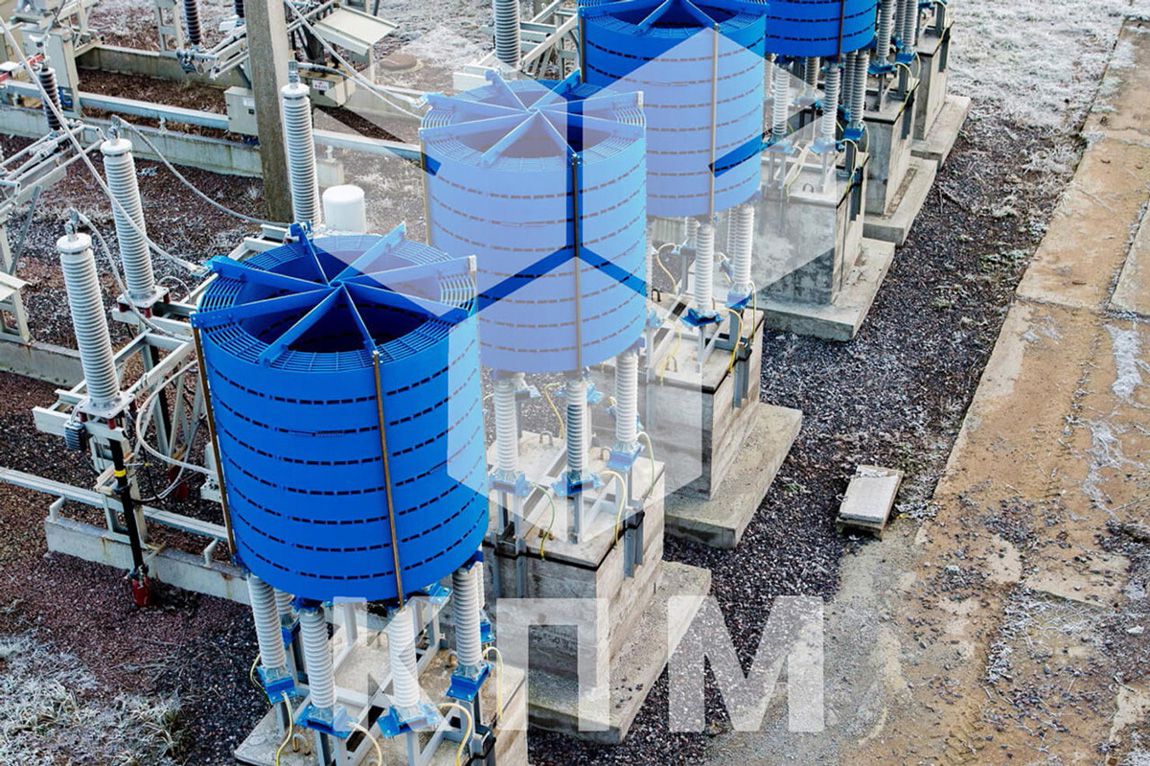 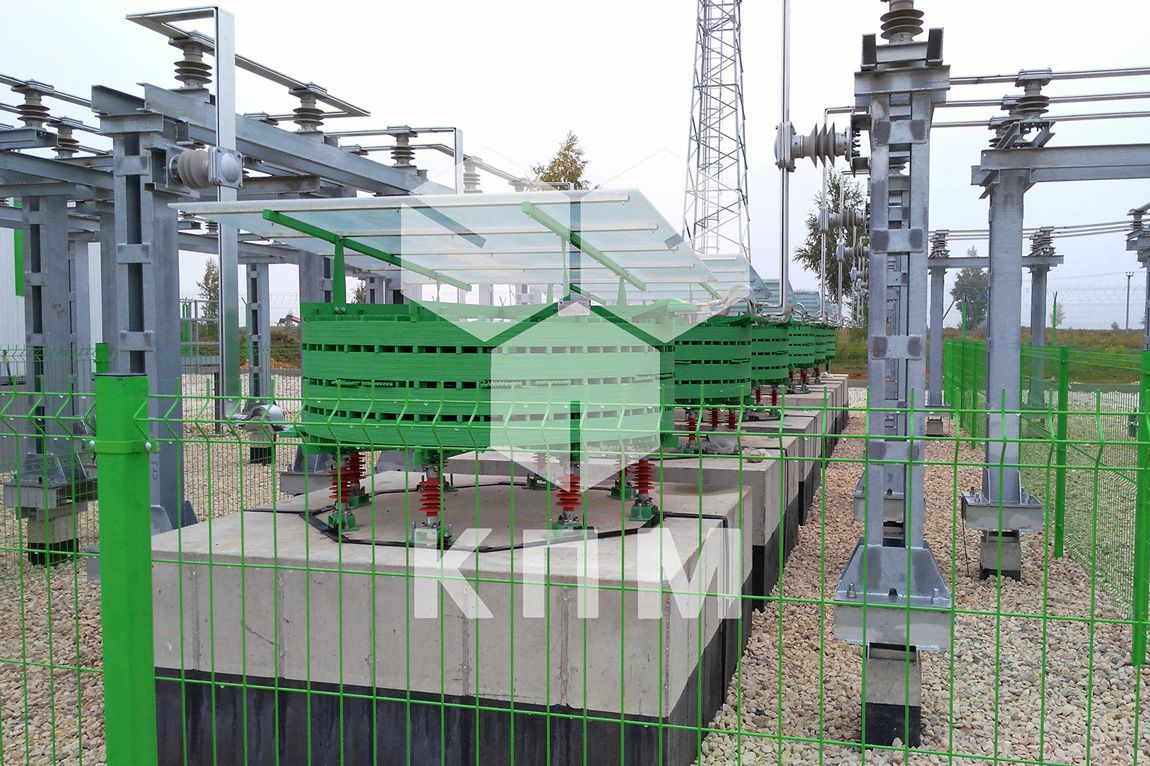 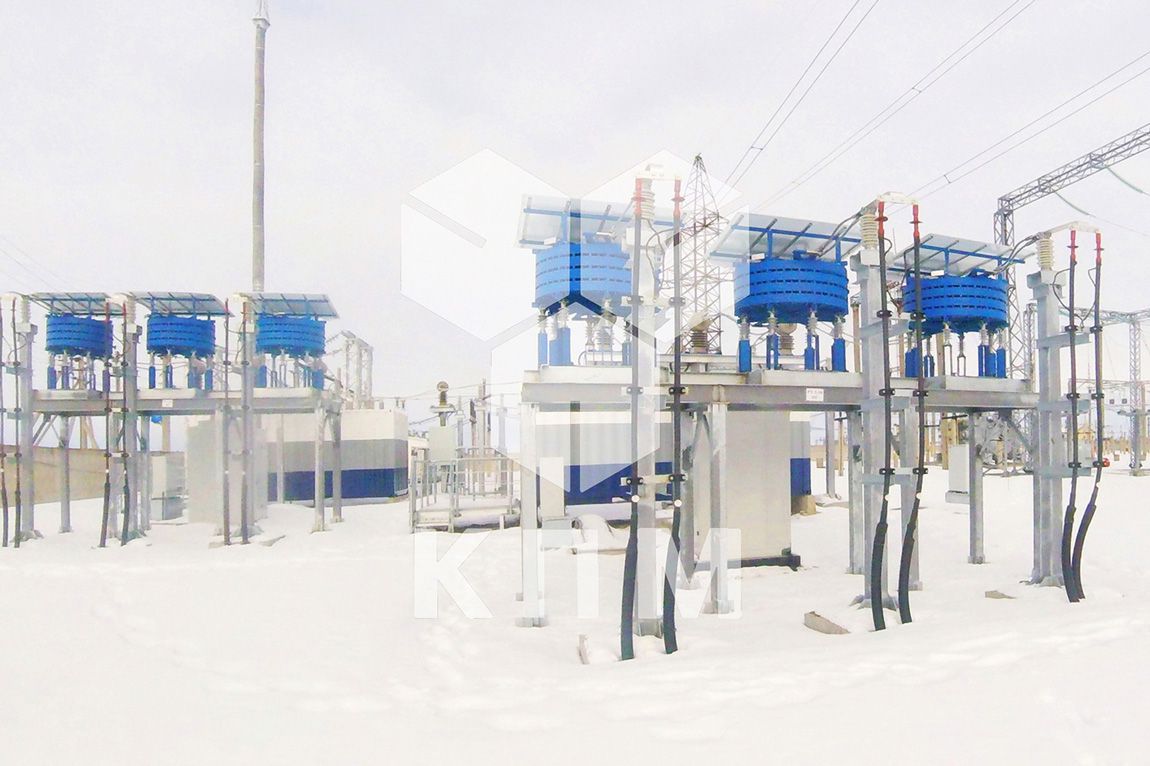 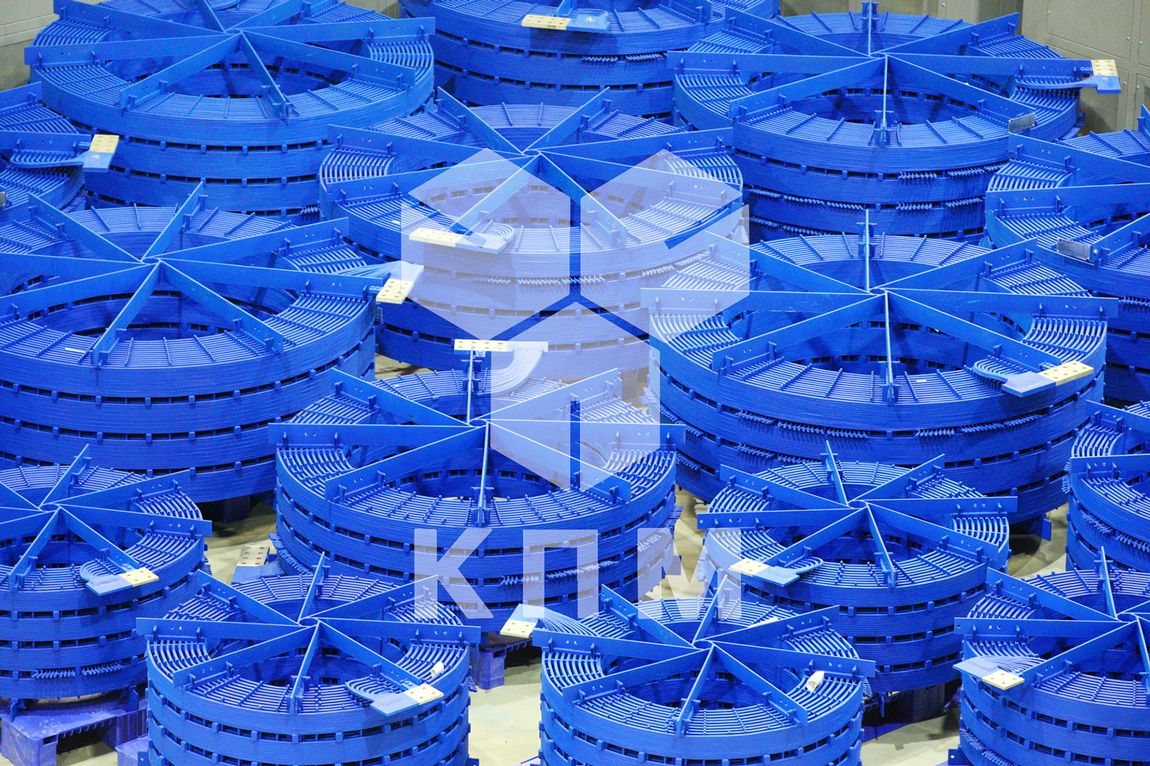 KPM, LLC has manufactured current-limiting reactors for a long time. Thousands of reactor coils have been made, and huge experience in their manufacture and operation has been gained.

Reliability requirements to power supply, possibility of significant power flows (transit) cause the necessity in multiple parallel electrical connections within a network. Connectiveness of networks grows, share of radial systems drops, number of division points also drops. Modern electrical networks are mostly meshed system with regard to their layouts.

All of it leads to increase in short-circuit (SC) currents within networks of all voltage classes and to increase in power flows in electrical networks.

The simplest and the cheapest way of SC currents limiting is to use dry current-limiting reactors. This solution (in the form of concrete reactors) has long ago proven itself in 6 kV and 10 kV networks. Based on the state-of-the-art technologies, KPM, LLC manufactures sophisticated dry reactors designed for all voltage classes, from 6 kV to 330 kV.

Ohmic resistance of a current-limiting reactor is minimal, and inductive reactance may be up to several tens of Ohm. In normal operation mode, losses in the reactor are insignificant. However, in case of a short-circuit equivalent resistance of an electrical system containing the reactor becomes much greater than without it. Which, according to the Ohm’s law, leads to SC current reduction to safe values.

Other use of current-limiting reactors is to equalize the power flows in parallel electric connections of a complex-layout electrical network. The most typical case is availability of connections (power transmission lines) rated as belonging to different voltage classes and connecting two network assemblies with power flow between them. Currents are distributed among parallel connections proportionally to their electrical impedance, not proportionally to their transfer capability.

The distinguishing feature of KPM reactors is use of single-wire aluminum conductors with composite insulation consisting of polyimide-fluoroplastic film and two layers of glass fabric impregnated with heat-resistant silicone varnish. This allows not only to ensure the required electric strength, but also to create a one-piece mechanical connection between the conductors in the reactor windings. The windings becomes self-supported — it doesn’t need a framework or other structural elements to ensure its mechanical strength.

Composite insulation of the KPM, LLC reactors is resistant to temperature fluctuations, chemical and radiation exposure. The insulation is hydrophobic (it doesn’t imbibe water and doesn’t let it through) and low-combustible (it is virtually impossible to set the insulation afire when it is exposed to an electric arc).