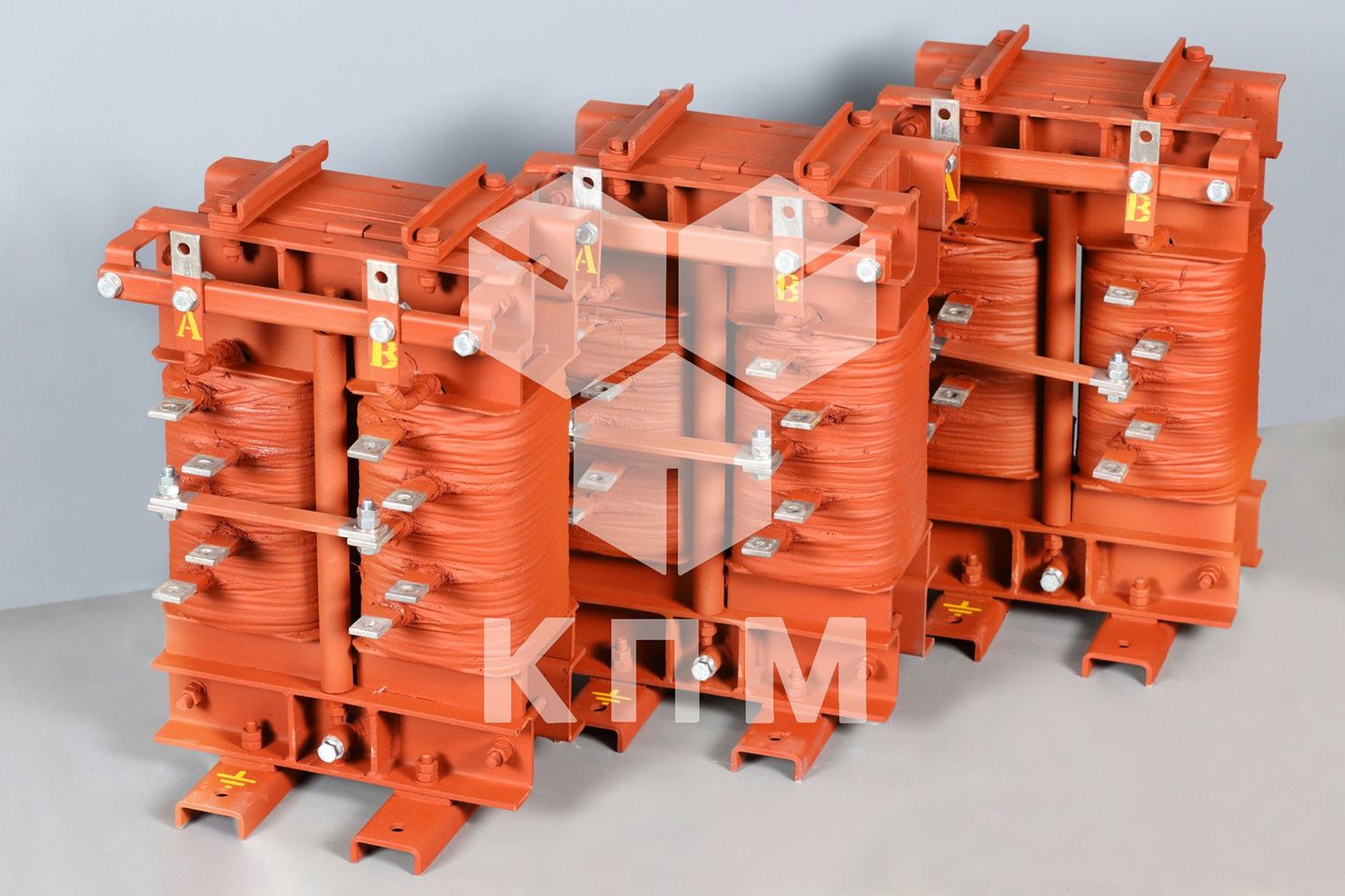 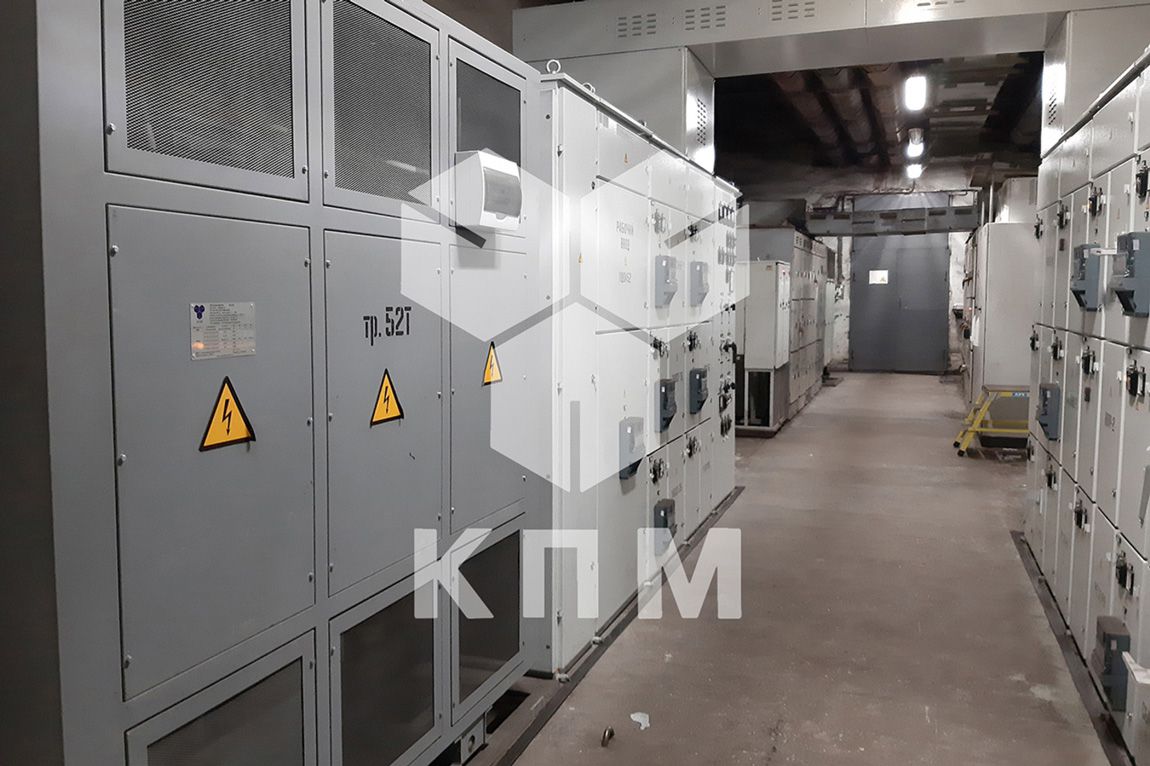 Current and voltage ripples during rectification of direct current are inevitable. If a load is connected to a DC circuit via a controlled inverter, additional ripples may occur due to switching of semiconductor elements in the inverter.

With respect to its operation principle, the reactor is an inductance coil. When current flowing through the coil changes, back emf proportional to the current change rate (first-order derivative) is produced: . Thus, the reactor resists quick changes ("spikes") of current in the circuit it has been connected to.

Smoothing reactors ensure smoothing of current ripples and spikes caused by operation of power electronics. The reactors are connected to a circuit in series, after rectifiers and before inverters.

To ensure high inductance of a small-sized reactor, smoothing reactors are equipped with ferromagnetic cores. A core is a single-bar magnetic conductor made of electrical steel.

Design of smoothing reactors is similar to (except for the ferromagnetic core) that of current-limiting reactors manufactured by KPM, LLC.