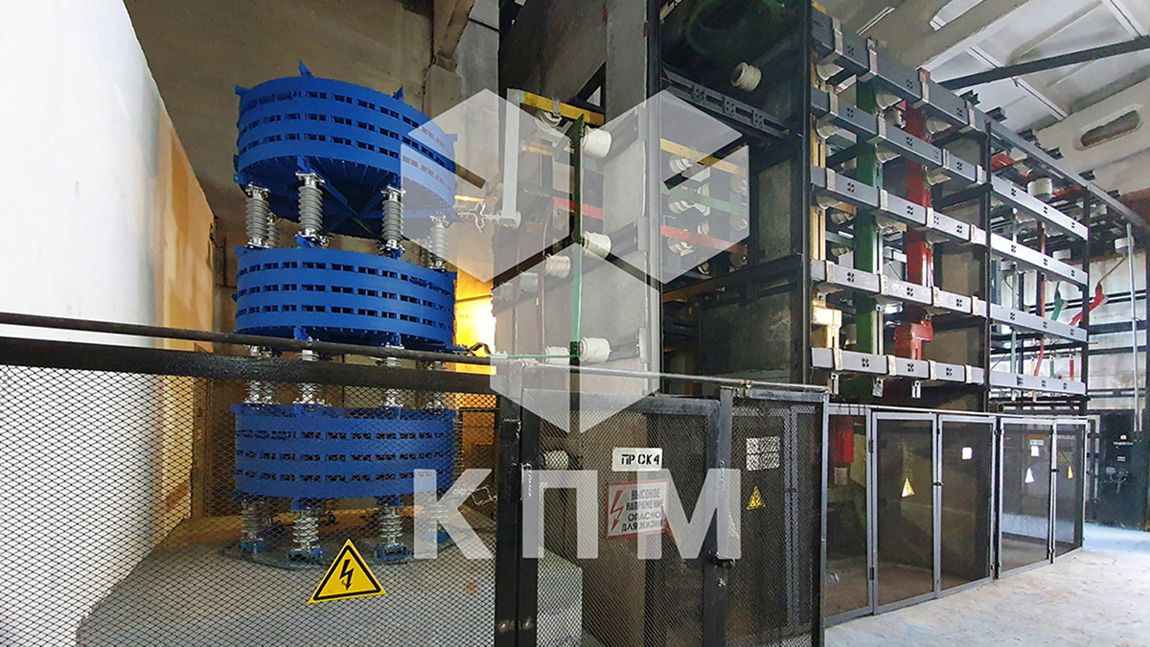 Starting of electrical machines (synchronous and asynchronous motors) is characterized by starter currents that may be equal to 5 to 6 or even 10 times the rated current of the motor.

Such high currents may be unwanted due to a number of reasons. The simplest way to reduce the starter currents is reactor start.

Although such an operating regime of the reactor is similar to that of current-limiting reactors, it has some significant differences:

All that produces specific heat and mechanical loads applied to the reactor’s structures. In case of high-power machines, the above factors cannot be neglected and design of the reactor shall be tailored to such conditions.

Design of starting reactors is similar to that of current-limiting reactors manufactured by KPM, LLC, but is tailored to multiple and long-lasting loads of starter currents.