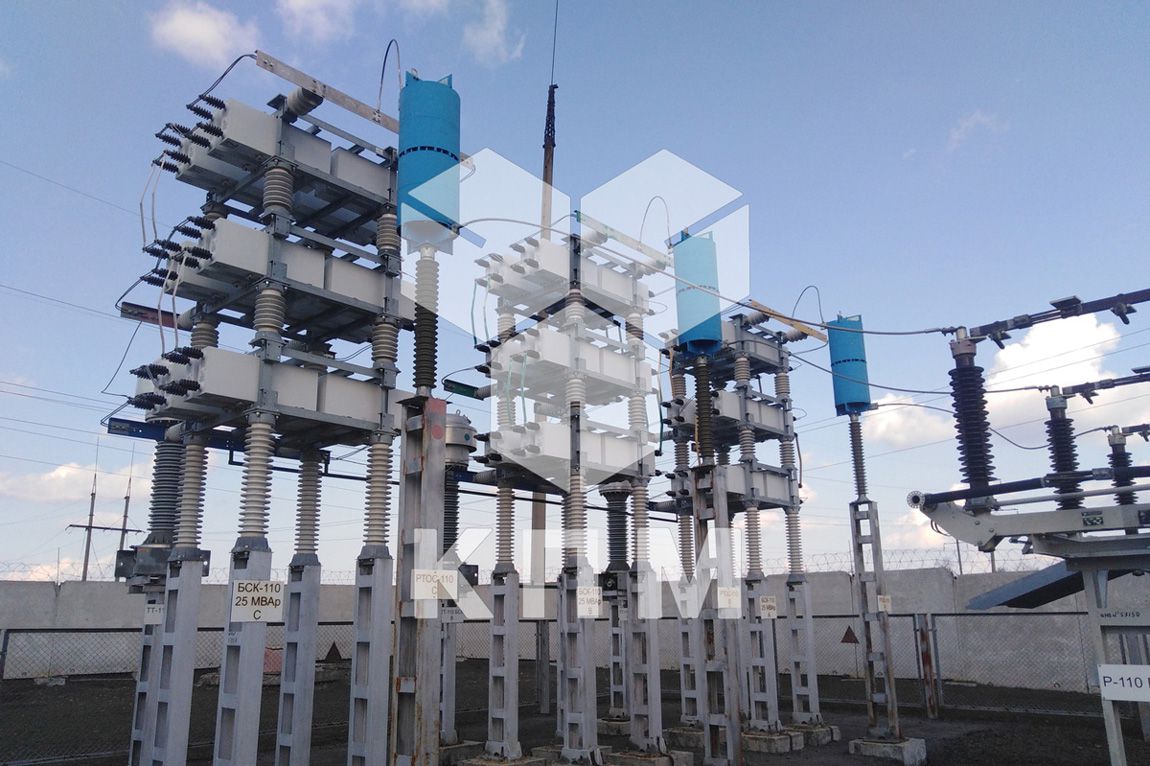 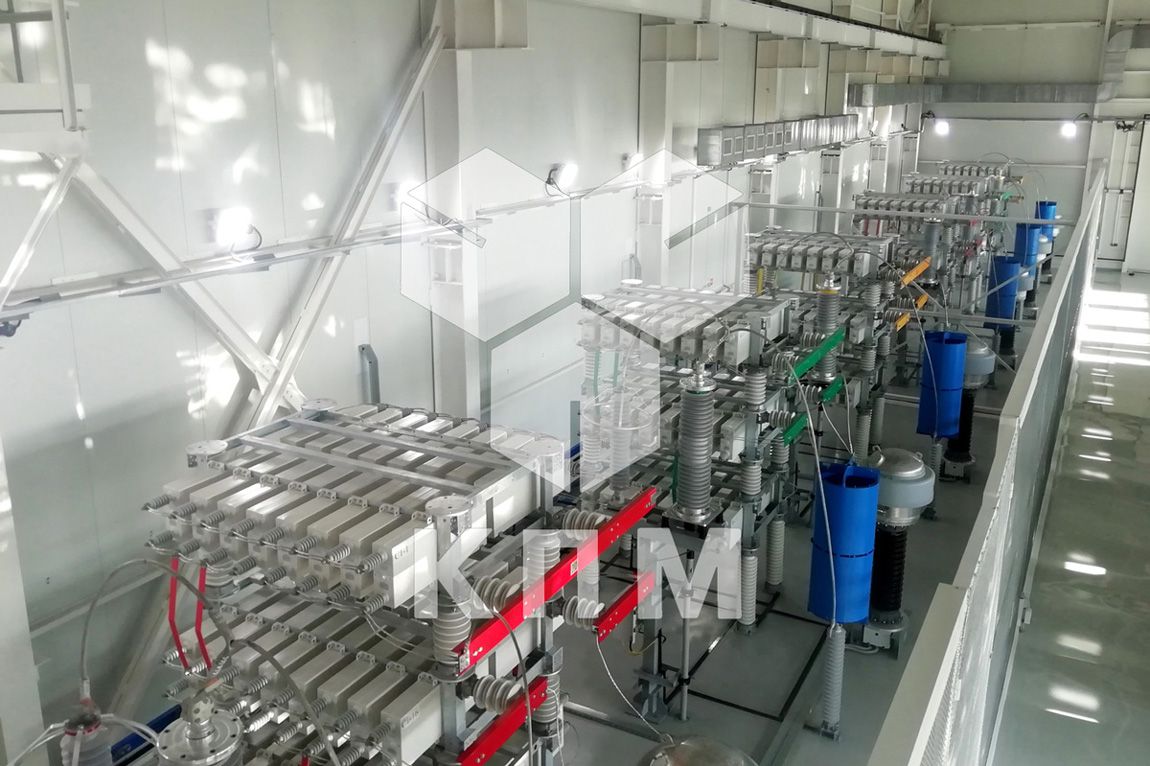 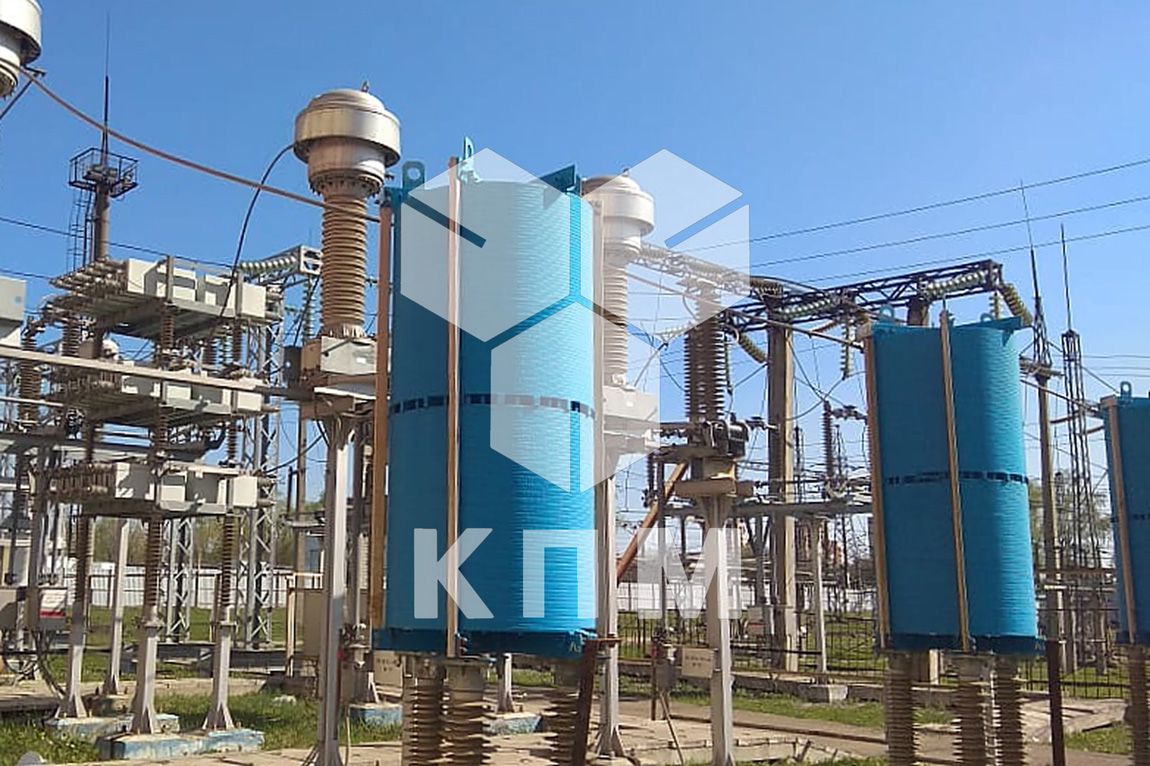 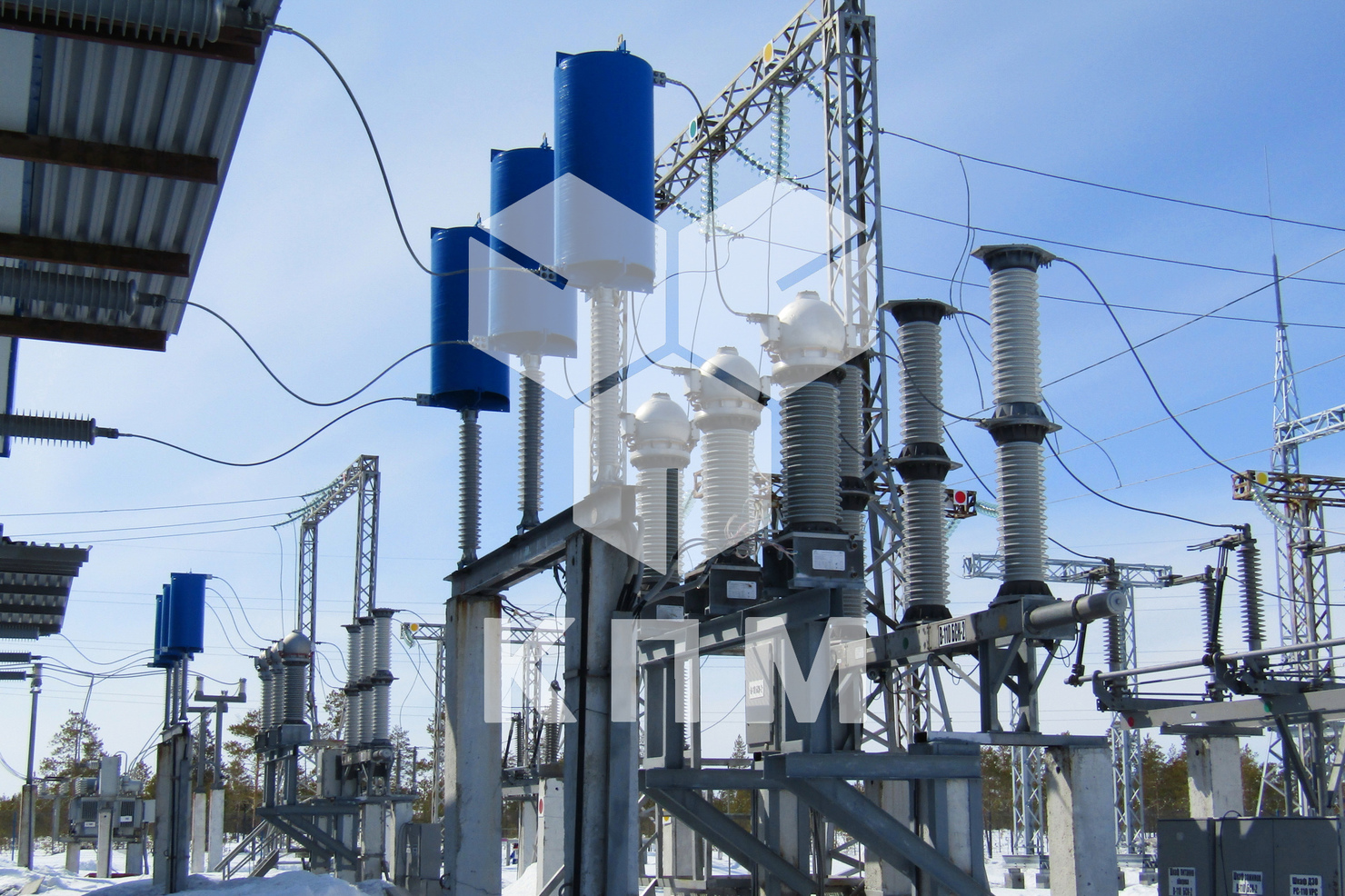 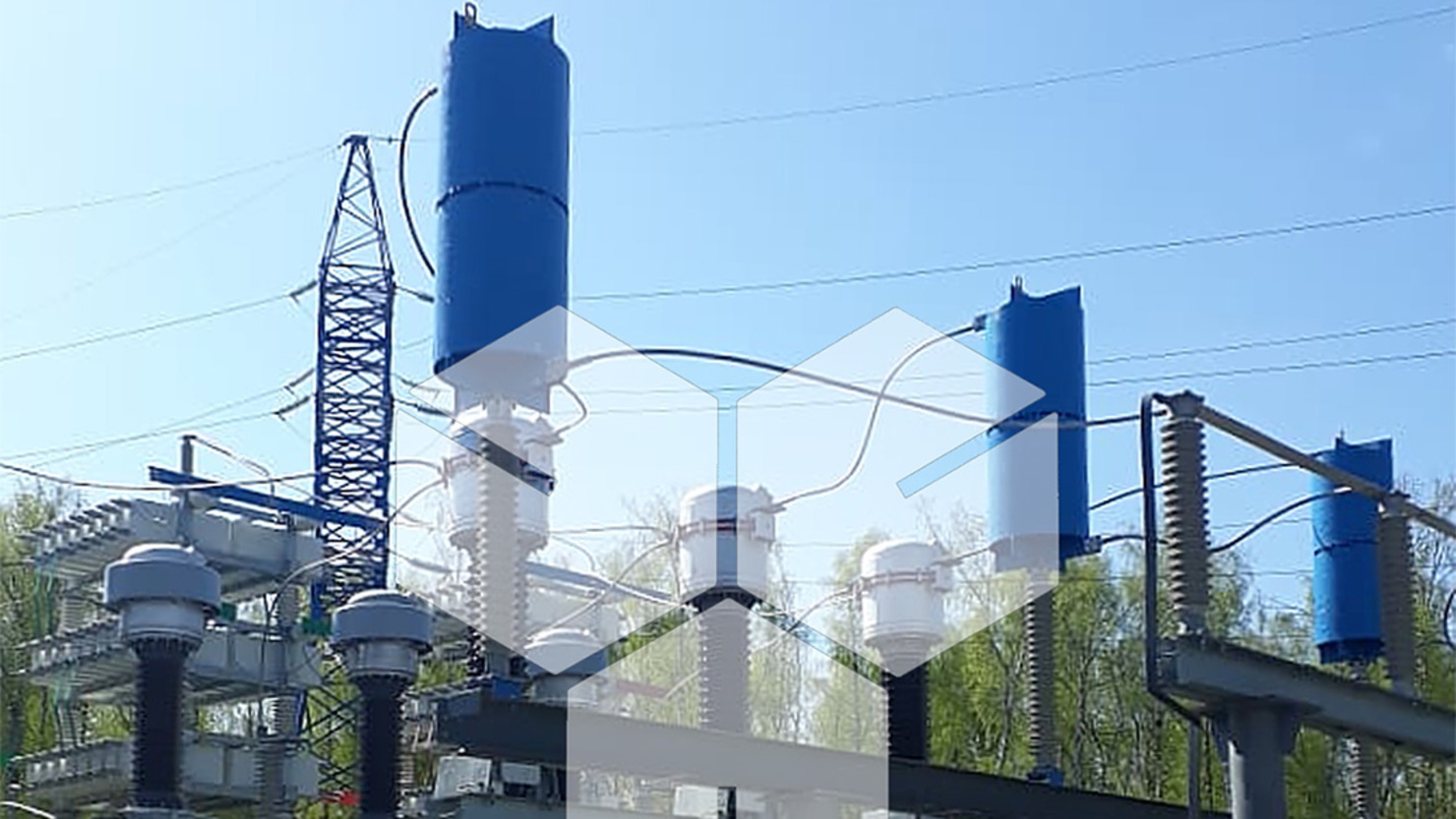 Damping reactors are intended for series connection between power network and bank of capacitors and ensure the following:

Since a bank of capacitors is an electric charge integrator, current surges with sharp fronts and peak overvoltages might occur when it is switched. Because of its operating principle, the reactor resists abrupt changes in current and damps potential current surges and overvoltages.

The damping reactor limits magnitude of currents and allows to reduce the probability of resonance in the bank of capacitors’ circuit.

Design of damping reactors is similar to that of current-limiting reactors manufactured by KPM, LLC. Performance of the reactors is adapted to specific conditions of their use — to current surges and HF currents.